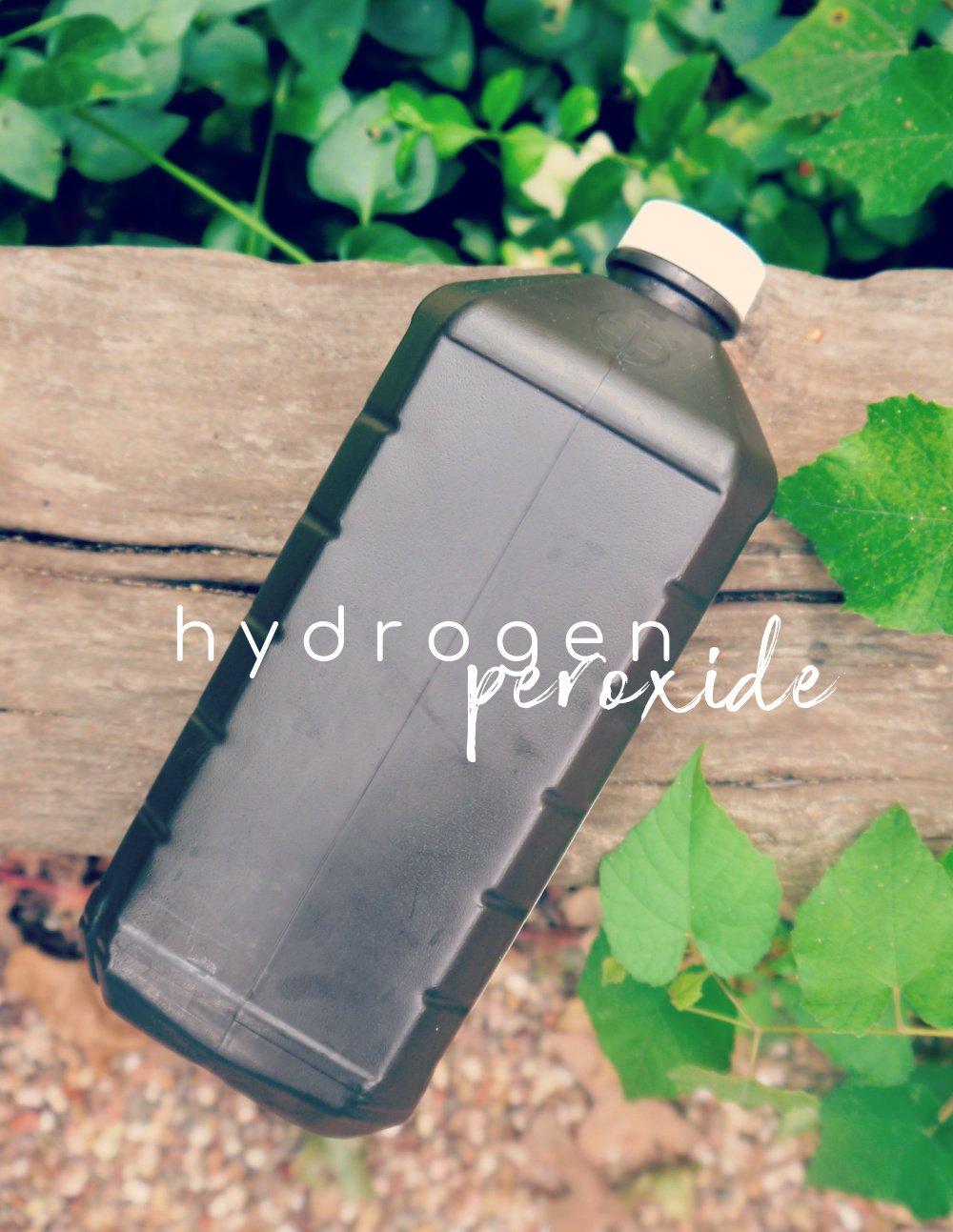 You might be surprised to know that hydrogen peroxide is a natural substance.  I always assumed hydrogen peroxide was just another chemically based, drug store product.  This is not the case and to top it off, you can use it for several different things that I think you’ll find exciting and very useful!!

First off, hydrogen peroxide is 2 hydrogen atoms and 2 oxygen atoms.  Yeah, blah blah blah.  That doesn’t mean much.  Let’s talk about what it does.  These 2 atoms combine to make a germicidal liquid.  When hydrogen and water come together, they become highly reactive which make hydrogen peroxide an oxidizing treatment, which is why it can be used in so many helpful ways!

Ok, I need that broken down a bit further-What is oxidation?   Basically when certain things are exposed to oxygen, they begin to break down.  An apple is a good example.  When the protective skin is removed from an apple, the inside turns brown quickly.  So, when a germ, bacteria or virus is exposed to oxygen, it starts to break down and become inactive.

How many times have you felt a cold coming on and would give your left arm to stop it before it takes control of your life!??  I wrote a post about reducing your risk of getting sick after being exposed to a virus-You can read that post HERE.  What I didn’t know at that time was that there is something else you can do that is really going to up the possibility of beating a cold or flu before it takes hold.

At the first signs of a cold/flu coming on:

This will most likely not work if you don’t do this as soon as you feel something coming on.  Just do it.  I enjoy doing this, it’s relaxing and a chance to lay down-which most of us could use!

This is safe to use on children as well.  I’m not a doctor so only do what you are comfortable with but I would say kids 2 and up (if they will allow you to do it) are good to go.  Since I’m new to this, I’ve not tried this on my girls.  I will though.  I think I will use a glass dropper and only drop 4-6 drops in their ear rather then the whole cap full.

I know this might sound crazy to put hydrogen peroxide in your ear.  Don’t take my word for it-Go HERE to read what Dr. Mercola (my favorite doctor) says about it and I think you’ll be put at ease.

With the first day of school right around the corner, the flu and colds are going to be on the rise.  This absolutely needs to be in your medicine cabinet to fight off sickness!  Now go out and blow a $1 on some hydrogen peroxide!! 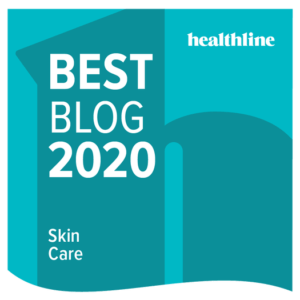